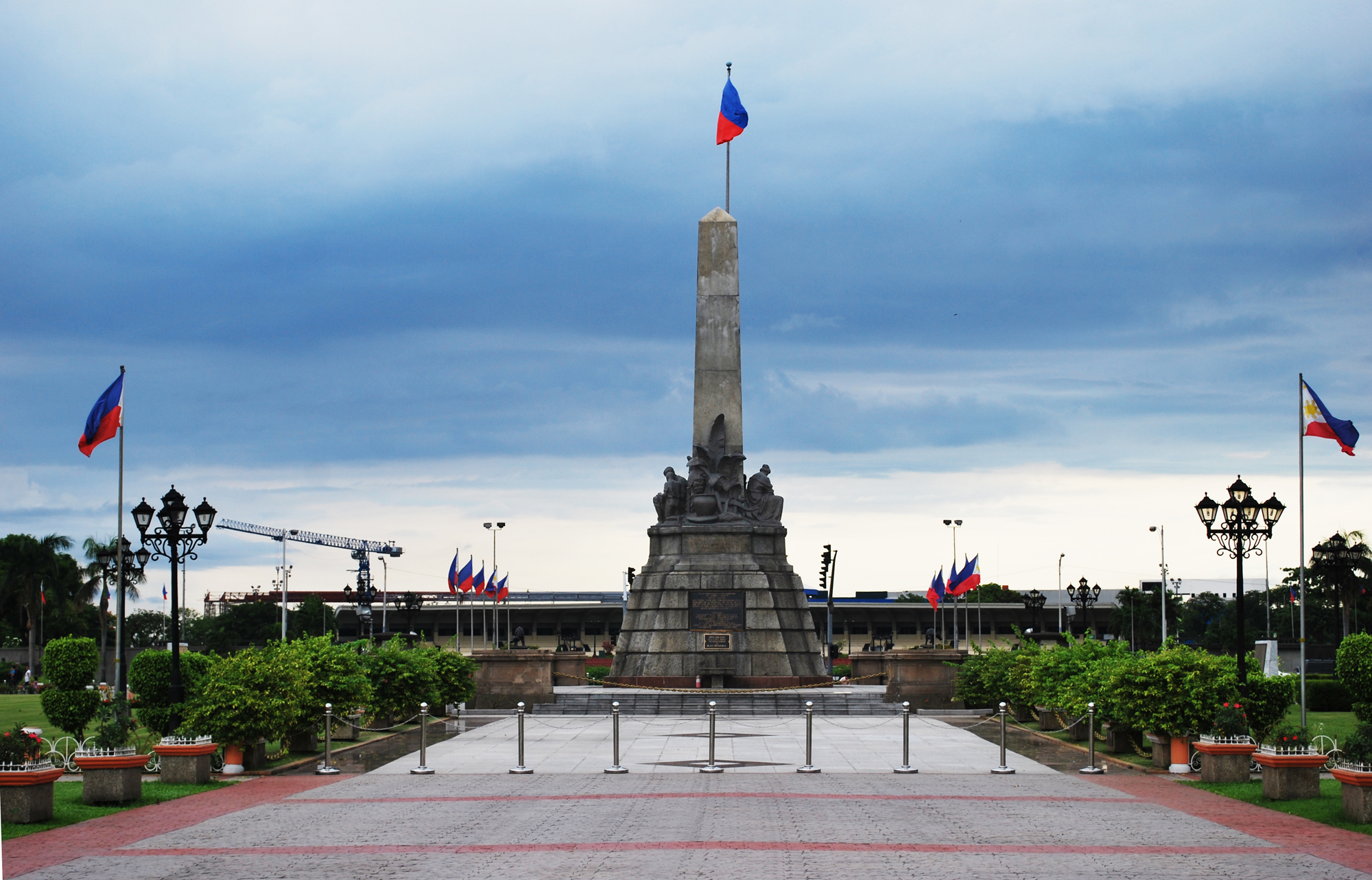 If you frequent San Mateo you’ve probably seen some of the beautiful and creative art pieces that are on display throughout the town. From Synthesis in front of 2000 Delaware to the El Camino Mural in front of Peninsula Station, these displays of art are becoming more prevalent throughout the community thanks to the Art in Public Places program.

Synthesis in front of 2000 Delaware

This program was established in 2005 by an ordinance passed by City Council  in order to “promote the general welfare through balancing the community’s physical growth and revitalization and its cultural and artistic resources.” The Civic Arts Committee maintains this program and calls for a 0.5% building permit fee to be used directly by the developers to commission and install their own art in publicly accessible places within projects that are valued at or greater than $3 million, or to provide the City the required in-lieu fee that then is reserved for City acquisition, installation, and maintenance of public art. The program and ordinance apply to all new developments, whether it be residential, commercial, or retail.

As of April 2016, the total obligation to public art exceeds $2.8 million through this program.  That includes both $1.8 million directly through the ordinance and the $1 million of public art support from the Bay Meadows development agreement.

Developers must select the artists and submit a proposal to the committee. The Committee then decides on the proposal based on established guidelines. Heather Stewart, the Senior Management Analyst for Community Development, said that the “committee works hard to make sure the art is accessible” to the community. One requirement for public art is that it is accessible and interactive for the community. For example, the San Mateo Bridge sculpture in Landing Green Park is a series of steel structures so that when you walk around it you can appreciate the sculpture from a wide variety of different angles.

The purpose of the program is to involve the community in the development process so they can enjoy it more. Although not all artists are local — plenty are from all over the world — there are several who go back to Bay Area, or even San Mateo, roots, like the aforementioned San Mateo Bridge sculpture by Chuck Ginnever. Stewart said that this program isn’t unique to San Mateo and that it’s a “movement through municipalities.” Throughout the Bay Area cities and towns are enacting public art programs as “one way to bring art and culture to the community,” Stewart said.

The newest public art display that is a part of this program will be unveiled later this year. The “Mirror Labyrinth NY – for California” will be front and center in the Town Square of Bay Meadows. This sculpture is a large-scale steel and aluminum sculpture that will reflect all of the lighting from surrounding businesses and homes making it a delight to see a night. During the day, kids will love wandering through the small paths created by the structure.

Stewart thinks this piece of art will be a big hit, as most of the other art pieces around town have been well-received by San Mateo residents. Stewart said that “…there has been an appreciation for what has been installed so far,” and with new developments always in the works, the program is bound to be incredibly successful.